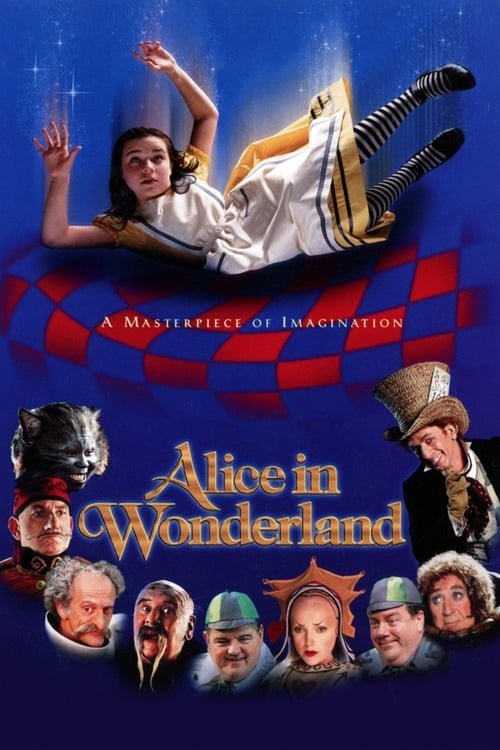 Alice in Wonderland is a television film first broadcast in 1999 on NBC and then shown on British television on Channel 4. It is based upon Lewis Carroll's books Alice's Adventures in Wonderland and Through the Looking-Glass. Tina Majorino played the lead role of Alice, and a number of well-known performers portrayed the eccentric characters whom Alice meets during the course of the story, including Ben Kingsley, Ken Dodd, Martin Short, Whoopi Goldberg, Peter Ustinov, Christopher Lloyd, Gene Wilder, and Miranda Richardson. The film won four Emmy Awards in the categories of costume design, makeup, music composition, and visual effects. The film was re-released as a special edition DVD on March 2, 2010 featuring an additional five minutes of footage. 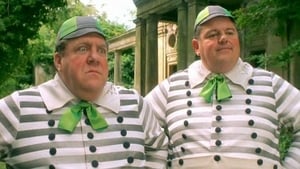 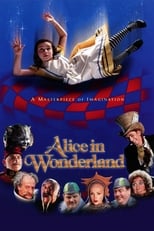